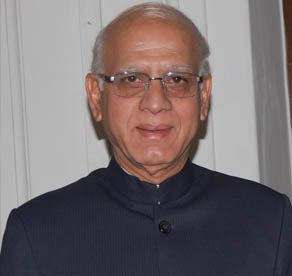 Mr. Patankar, is a successful businessman and Former Managing Director of Sampark Marketing and Advertising Solutions, a partner in the Rural Network, which specialises in rural advertising and event management.

The organisation came on the rural marketing scene in the 1970s, when the most influential medium of the time was radio to connect with rural audiences, and clients were mainly companies that made fertilisers, pesticides and seeds. But with saturation in the urban markets, consumer goods companies started focusing their attention on rural avenues. Sampark was the first firm in India to introduce mobile video vans as a media in the early 1980s.

Mr. Patankar also hold positions of President of Arun Narke Foundation, and achieved a so many honors in Public Institutes & Associations.